Below are brief descriptions of a number of cider makers from the UK whose ciders and/or perries are sold in our shop.

Cider has been made from the pure juice of local cider apples for more than 150 years in Kingsburry Episcopi (Somerset). Tim Stoddart and Julian Temperley are responsible for the blending of the different species. In addition to cider and perry, cider brandy (a distillate which was published by the Slow Food Movement in the Ark of Taste) is also produced. 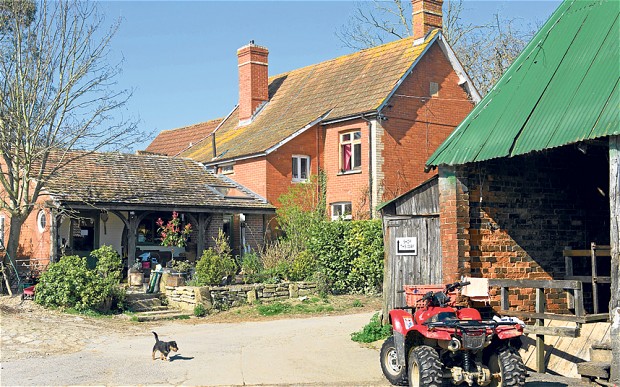 Paul Stephens and his father have produced cider and perry for years. Apart from their orchards in Leominster (Herefordshire), these agricultural engineers also have organic pastures and a flock of sheep. 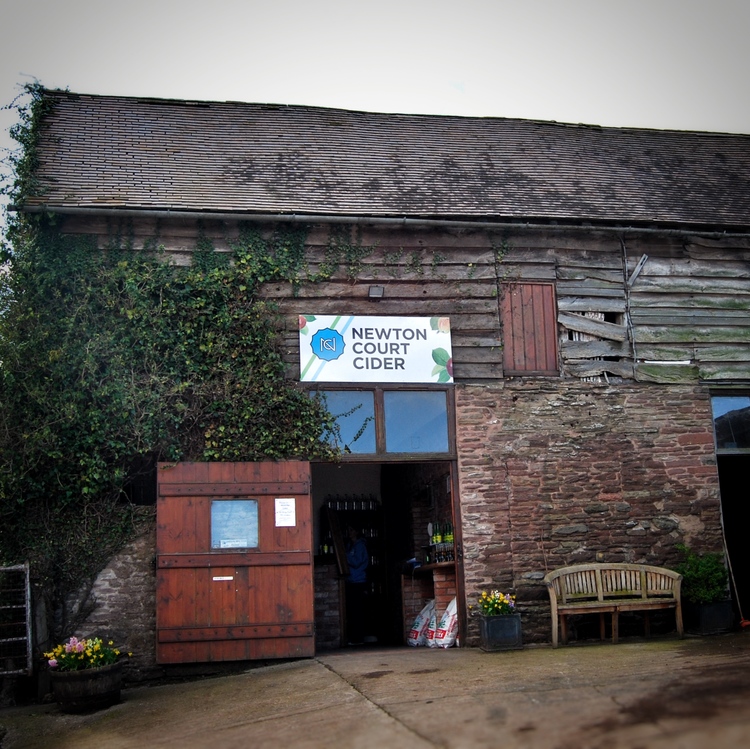 From the Cotswold Cider Company we sell ciders such as No Brainer, Blow Horn, Side Burns and Sweet Cheeks. 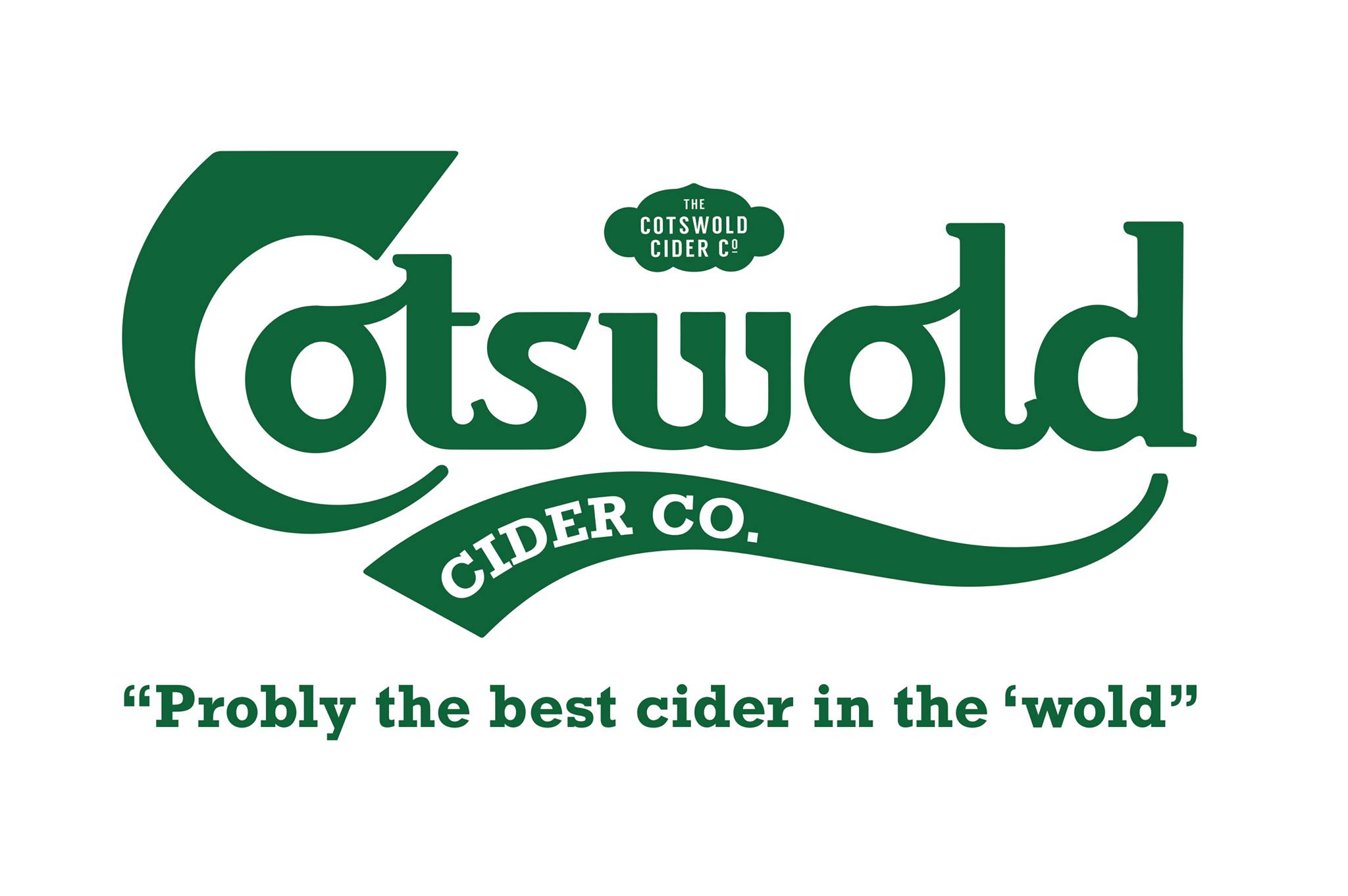 Dunkertons, the first certified organic cider maker in England, was founded in 1980 in Pembridge (Herefordshire). Dunkertons uses only the best tasting traditional apple and pear varieties. These are separately picked, pressed, fermented and matured for at least one year. At that point, the various ciders are used in blending. Some ciders contain 10 or more species. 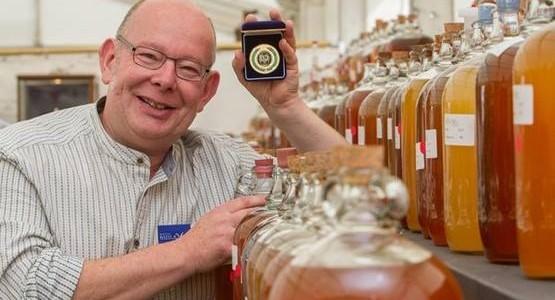 Tom Oliver is a passionate man and is widely regarded as a kind of Johan Cruyff among perry makers. He is entitled to be proud of his countless award-winning ciders and perries. The unsprayed cider apples are harvested by hand and fermented in small batches with minimal interference from the cider maker. Oliver works according to traditional methods in Ocle Pychard (Herefordshire), but is also involved with the development of innovative production methods and partnerships with other cider makers.

Pilton, founded by Martin Berkeley, is a manufacturer of traditional cider in the heart of Somerset. Berkeley uses the ancient method of keeving, which is also widely used in France. The fermentation process occurs over a period of six months in a cool Victorian cellar. The cider is bottled whilst still fermenting which helps in developing a naturally fine bubble. 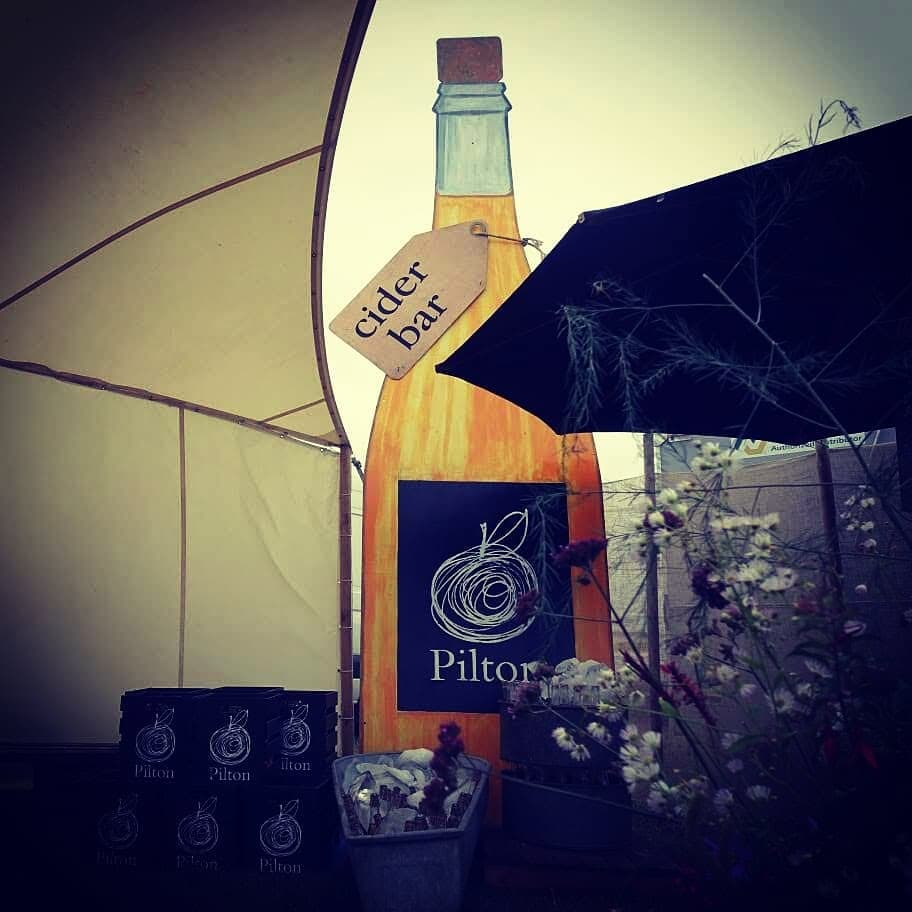 James Marsden bought Gregg’s Pit in 1992 and began renovating the long neglected cottage and orchard with many varieties of cider apples and perry pear trees. The age of some trees went as far back as 270 years. In open areas, he planted new trees.
He produced his first perry in 1994, which restored a tradition that had been lost since the 20s. James was joined in 1998 by Helen Woodman. Together, they produce true Herefordshire cider and perry consisting of 100% juice from traditional apple and pear varieties from the tall trees in their orchards. The orchards are located in the vicinity of the village of Much Marcle and maintained organically.

Once Upon A Tree

The Dragon Orchard in Putley (Herefordshire) has been around for more than 90 years as a small traditional fruit orchard belonging to the Stanier family (Norman and Ann). The cider brand Once Upon A Tree was founded in 2008 in collaboration with Simon and Hannay Day. Simon is a cider maker and winemaker. Besides cider, Once Upon A Tree also produces perry and an iced cider and iced perry.

In Dowlish Wake (Somerset), Perry’s uses the hashtag craft not crap and they are indeed very proud of their product. Founded in 1920, the family business is now in the hands of George Perry. He works basically in the same way his great-grandfather did 90 years ago: with minimal interference from the maker and minimal additions to the pure juice derived from the best types of Somerset cider apples. Contrary to what the family name suggests, Perry’s only makes cider.