Cider makers from other countries

Our quest for beautifully crafted, but above all tasty ciders will continue. We regularly add new products to our range of ciders. At present, the following countries besides the Netherlands, France and the United Kingdom are represented in our range: 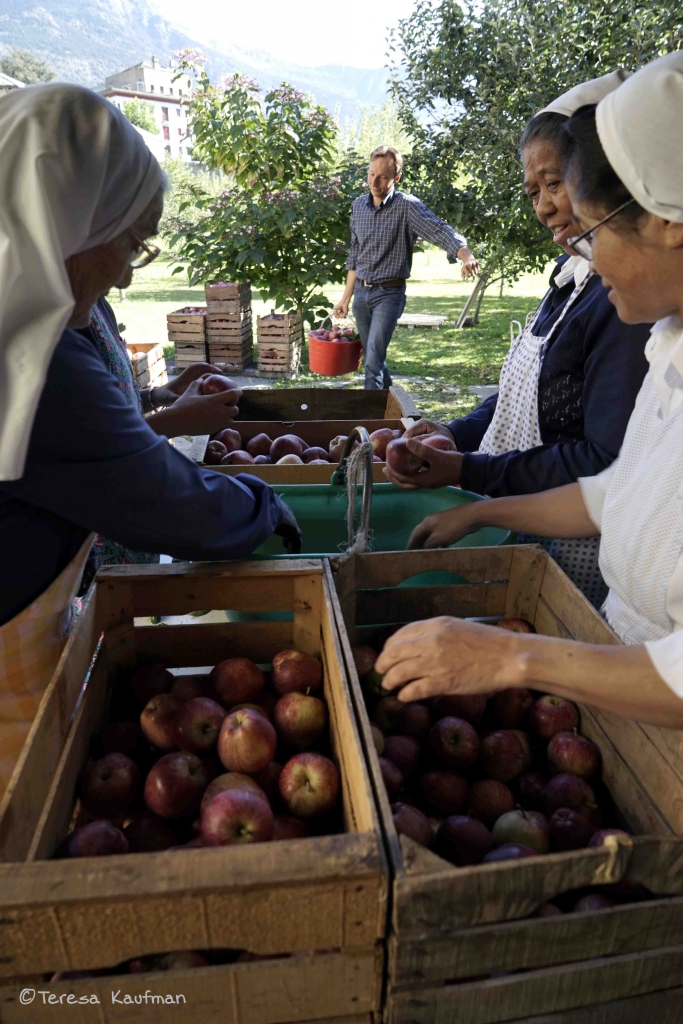 Maley is a small Italian cider producer located in the Aosta Valley in the Italian Alps on the border with Switzerland and France. Cider used to be prodcued in this region until the 1930’s but was forbidden when Mussolini came in power.
In 2011 Gianluca Telloli founded Maley with his friends Emilio Martino and Paolo Bertola when they came across the ancient and deserted apple and pear orchards in the mountains (at 1000 meters).
With respect for tradition and with the help of an ancient monastry Maley now produces very elegant and refined ciders, such as Cidre Matterhorn, Cidre Jorasses and Cidre du St. Bernard. Their special is a cider vermouth called Cristallier made in collaboration with distiller Alessandro Revel Chion. 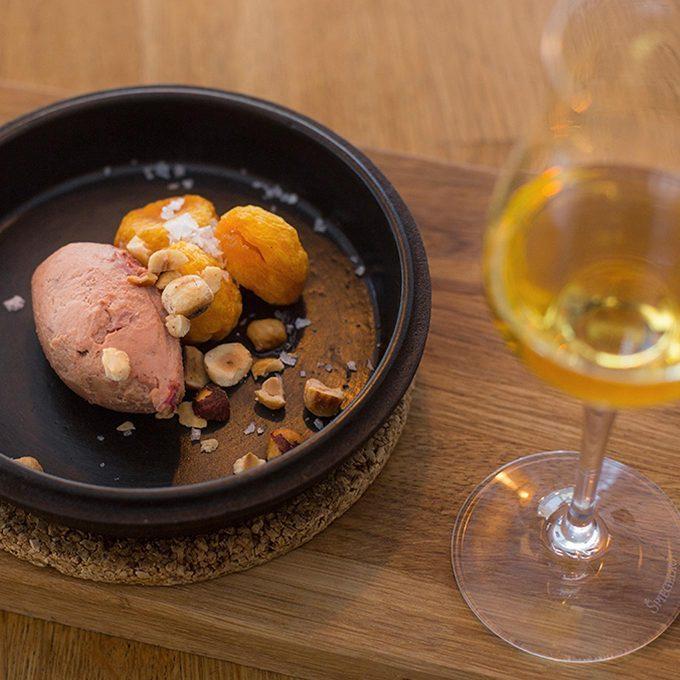 Brännland Cider started in 2010 with the dream of making great cider using apples grown in the cold climate of northern Sweden. After two years of trial, error, discovery and progress they came to the conclusion that their fruit and climate were best suited for making Ice Cider or as it’s called in it’s country of origin, Cidre De Glace.
Brännland Cider produces artisanal cider on the Baltic seaboard of northern Sweden based on 100% apple juice and completely free from additives

The apples originate in both Northern and Southern Sweden. Brännland combines winter apples hand picked in the county of Västerbotten on the Baltic seaboard with premium apples from a carefully selected grower in the heart of south Swedish apple country.

From Asturias we carry several ciders from the house El Gobernador, such as Sidra Natural, Sidra de Mesa Españar and the Sidra Brut Nature Emilio Martinez.

El Gaitero is a larger Asturian cider maker, but with tradtional high quality ciders such as the Valle, Ballina y Fernandez Sidra Brut Nature and the Pomarina range. 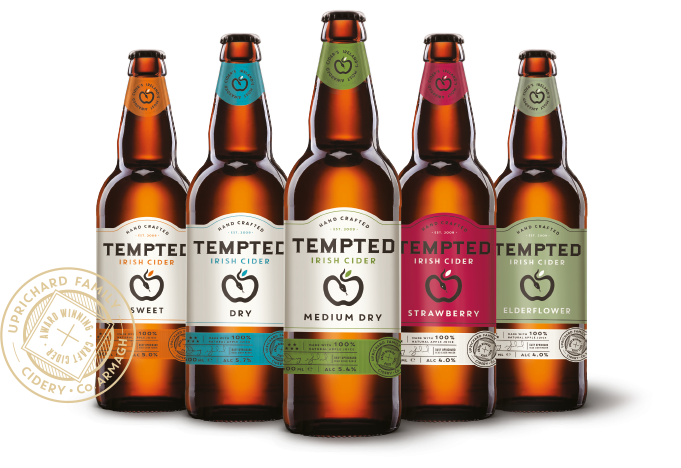 In 2009 Davy Uprichard started making cider at his home just outside of Lisburn. Davy produced his first cider using skills he learned while making wine with his father, Jim, many years before. Two years later, his Strawberry Cider won the Gold Award at the National Irish Food Awards.

Davy has picked up a National Award every year for each style he has presented. He has now upscaled and moved his cidery to the heartland of Armagh – the Orchard County.

From Kelterei Nöll we import a selection of their classic German ‘Apfelwein’ and also several sparkling ‘Apflewein’ varieties.

Kelterei Nöll is based in the German cider region of Frankfurt and has won many awards for their ciders.